NextLeg of lamb on the grill 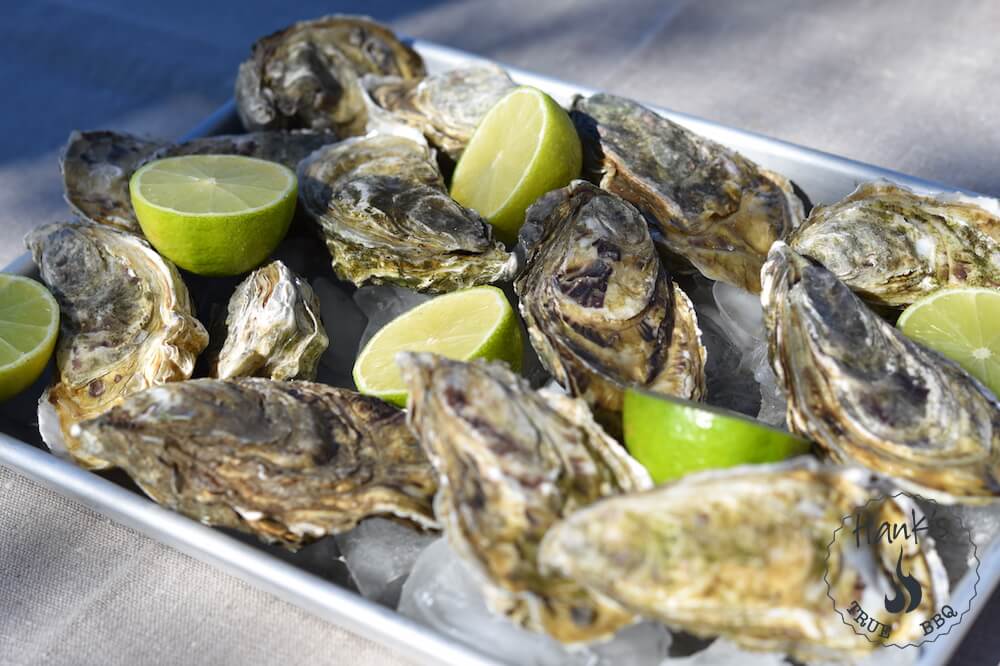 Oysters are strange creatures, with their hard, rocky shell and shiny white interior. Oysters live in salt water. They are often eaten raw, or with lemon or a vinaigrette. We’re gonna do the same when grilling them. They’re not my favorite when raw, but cooked on a grill makes it a different matter.